In some situations, the Commissioner of Patents may make a ruling that your application be kept a secret for a period of time.

Definition of a Patent

How Do You Spot a Good Patent?

Process To Get A Patent

What Does Patent Pending Mean?

What if the government does not have a property right?

Even if the government does not have a property interest, the Commissioner of Patents may still deem that the publication could be detrimental to the national security. In that scenario the Commissioner of Patents will make the application available for inspection to the Atomic Energy Commission, the Secretary of Defense, and the chief officer of any other department or agency of the Government designated by the President as a defense agency to the United States.

The application is then maintained in a sealed condition.

The owner of an application which has been placed under a secrecy order, has the right to appeal the patent secrecy order to the Secretary of Commerce. 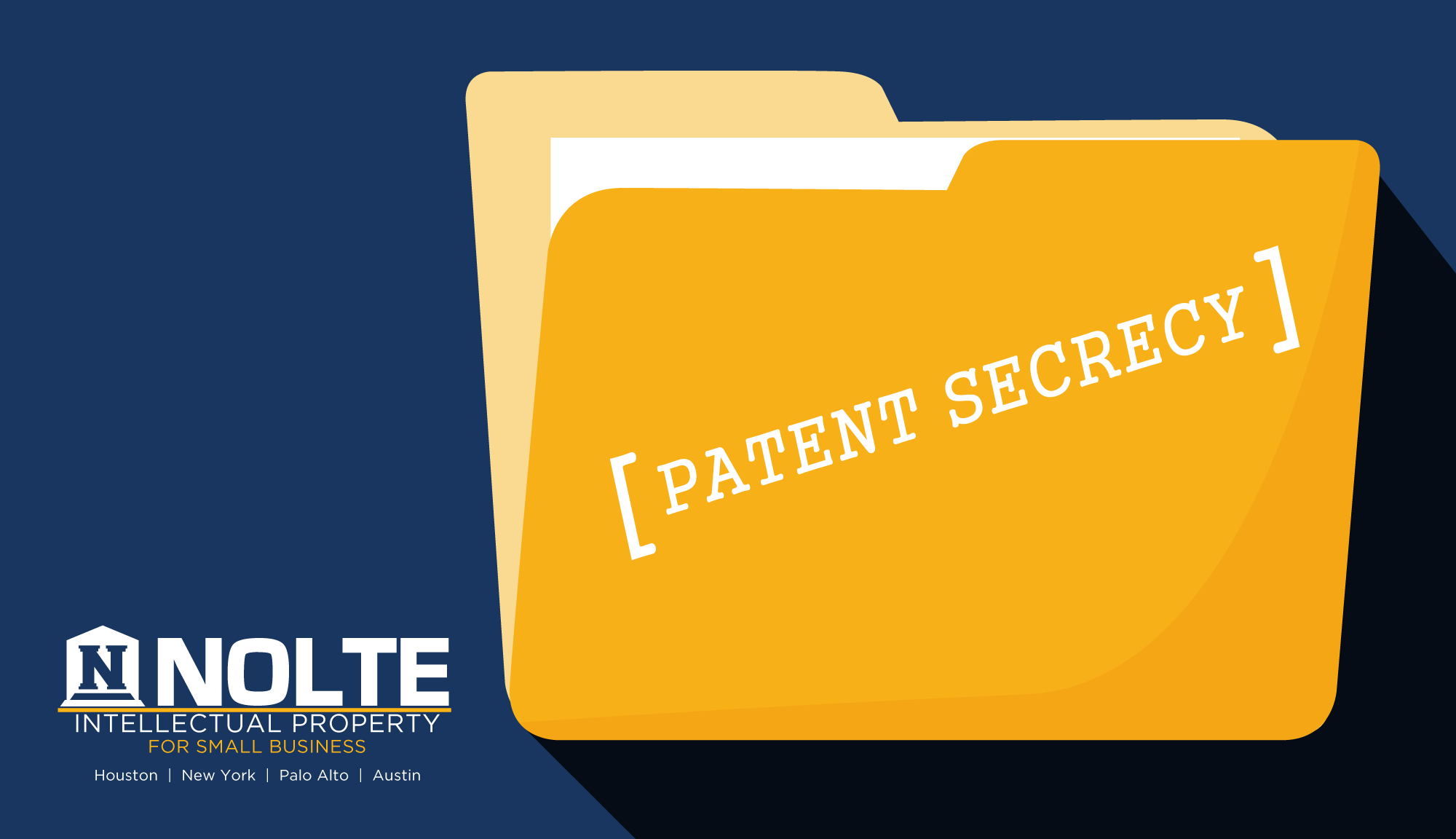 How long does patent secrecy last?

If at any time the chief officers of the agencies who caused the order to be issued communicate to the Commissioner of Patents that the publication or grant of the invention is no longer deemed detrimental to the national security, the Commissioner may rescind the order.

A license is not an assignment of the patent.