Process To Get A Patent

Do you know how to file a patent?

Let’s talk about The Process of how to Get a Patent.  The how to file a Patent and the steps that it takes to get a Patent.

An “Office Action” is the first formal response received from the US Patent Office regarding the patentability of your invention. This is mailed to your Patent Agent or Attorney about fifteen months after your application has been filed.  This time may vary significantly depending on the technical field of your invention.

In the first step of the process to get a patent, it is not unusual to have some or all the claims to have a rejection. Very few applications are allowed as they are filed.  If the patent is rejected, it is generally because it is not 100% original or has some comparisons to other patent application also know as Prior Art or because improvements to other Prior Art is an obvious improvement.  The first office action will usually tell you reasons for any objection or additional requirements you will need to obtain your Patent. 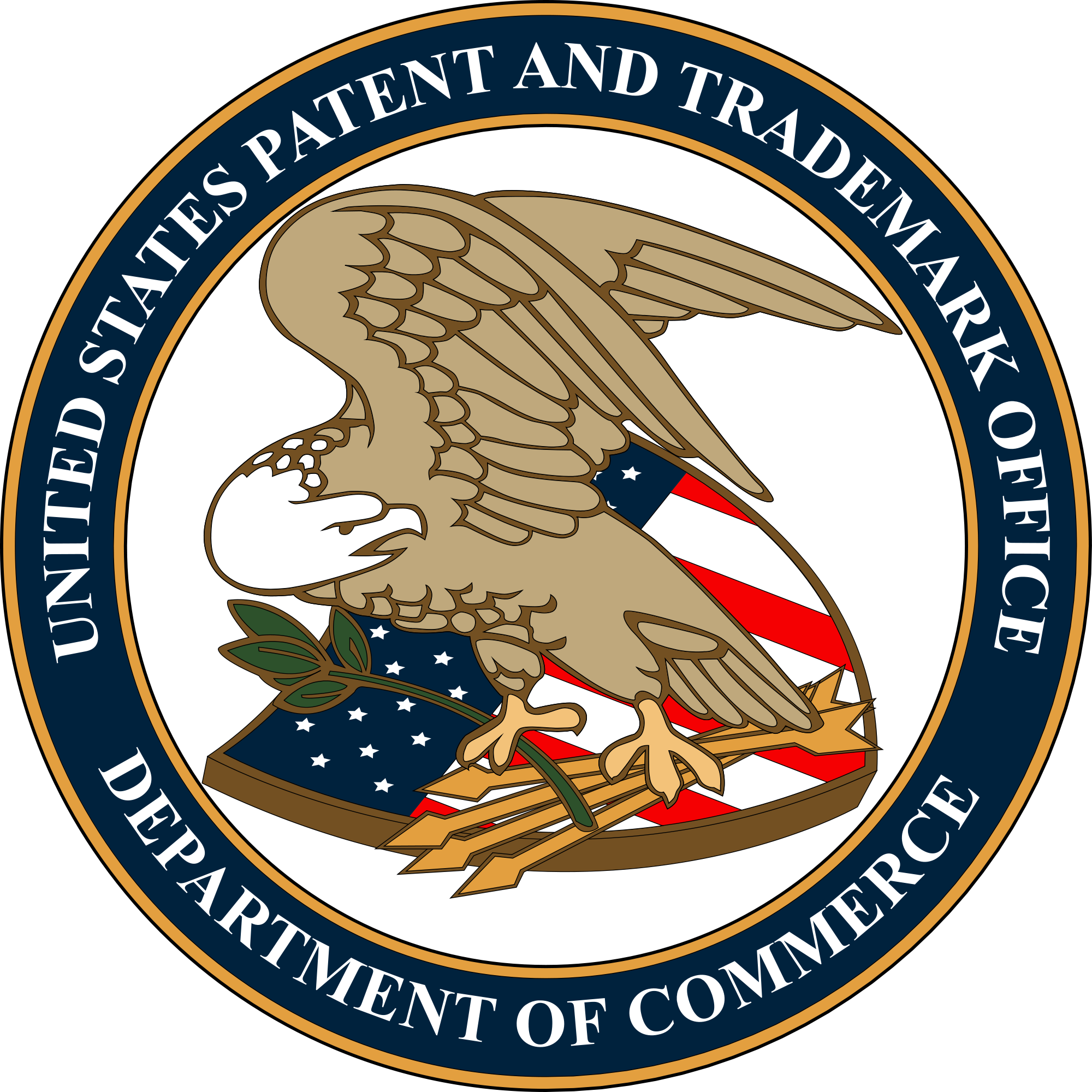 In response to the first office action, the applicant’s patent prosecutor will draft an amendment and response to the US Patent Office.  The patent prosecutor will request for reconsideration and will address any perceived errors in the examiner’s office action. Most often, the response will include a revision to the claims issued in the office action and clarify the invention and subdue the prior art citied in the first office action. The amendment will also debate how the claims are patentable in light of the prior art references or any other protests made.

In the amendment the patent prosecutor must use caution not to add “new matter” to the applications. An amendment to rectify an obvious error does not constitute as a “new matter” to the applications.  Under Patent Law, all amendments to drawings or any specifications must be in accordance with part of the application as originally filed.  If said actions depart from or add to the original disclosures it will be rejected as a new matter. In most cases the “new matter” that an applicant would like to add is further explanation of materials and components that they utilize.  These references will be prohibited in order to prevent new inventions from sharing the accomplishments on to old patent applications.

Any responses to the process of getting a patent must be made before the given deadline.  In most cases, the deadline is three months after the office action was mailed out and can be extended to one month at a time up to six months. Every time a one month extension is made an additional fee is required.  If after six months of no response to the office action, that patent then will be deemed abandoned.  At this point if there is proof that can be revealed that the failure to respond to the office action was inescapable or unintended, the application may be revived by the Commissioner.  Without hindrance the revival will require a petition to the Commissioner, and a fee for the petition, with the proper response if the response had not been previously filed.

Once a final office action is sent the applicant has a few ways that they can respond to a rejected office action.

2. convince the Examiner to allow for a reconsideration;

3. appeal the final rejection to the appropriate party;

4. or file a continuing patent application which will allow the examination to continue.

The applicant may wish to appeal the examiner's rejection to the Board of Patent Appeals and Interferences in the Patent and Trademark Office. In most cases each appeal is heard by only three members. An appeal fee will be required, and the applicant must file a brief to support their position. An oral hearing will be held if requested upon payment of the specified fee.

If the decision of the Board of Patent Appeals and Interferences is not in agreement to the applicant, an appeal may be taken to the Court of Appeals for the Federal Circuit or a civil action may be filed against the Commissioner in the United States District Court for the District of Columbia. The Court of Appeals for the Federal Circuit will review the record made in the Office and may agree or reverse the office's action. In a civil action, the applicant may present testimony in court, and the court will render a decision.

For a more cost effective way instead of an appeal if the applicant wishes for consideration of different claims or more evidence, a continuing patent application may be filed.  Before the six month period the new application submitted will require a filing fee and should submit the claims and evidence for which consideration is desired. If it is properly filed before expiration of the six month period specified in the final office action, the applicant will be entitled to the earlier filing date for subject matter common to both applications. Under recent changes to the patent rules, some continuing patent applications will keep the same filing date and serial number as the original application.

Payment of the Issue Fee:

For payment of issue fees the applicant will be give three months from the date of the notice to pay. The patent office will sometimes require final corrections to be made to the patent drawings in addition to paying the issue fee. The application will go abandoned if the issue fee and drawings are not submitted in time.  The patent office may accept a late issue fee if the delay is proven to be unpreventable.

A person who makes or sells patented articles is required to mark the articles with the word "Patent" and the number of the patent. A patent holder may not recover damages from an infringer unless products produced under the patent were properly marked, or unless the infringer was duly notified of the infringement and continued to infringe after the notice. The marking of an article as patented when it is not patented is against the law and subjects the offender to a penalty.

Persons who mark articles sold with the terms "Patent Applied For" or "Patent Pending" have no legal effect, but only give information that an application for patent has been filed in the Patent and Trademark Office. They are perfectly legal (and ethical) if the patent is actually pending. But false use of these phrases or their equivalent is prohibited.

All issued utility patents  are subject to fees which must be paid to maintain the patent in force. These fees are due at 3.5 year, 7.5 year and 11.5 years from the date the patent is issued and can be paid without a surcharge during the "window-period" which is the six month period following each due date, e.g., 3 years to 3 years and six months, etc. The maintenance fees may be paid up to six months late with the payment of a surcharge. Failure to pay the current maintenance fee on time may result in abandonment of the patent.

The process to get a patent is very intricate and can be a complicated process.  Seek counsel from a patent prosecutor or attorney to help you through the process of obtaining a patent and to help nurture your understanding of patents and what the process of getting your patent issued.